The 2017 IPL season is set to see an unprecedented eight English players feature in the league. 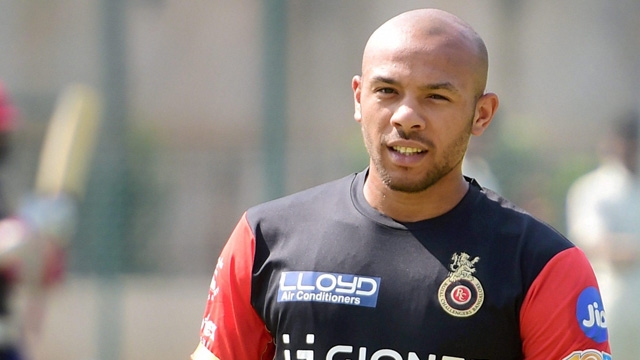 This is double of the number of players that played in the tournament last year.

“It’s only pressure for the first two weeks, while you’re there. Then, that’s it. You get over it. No big deal. You’re still trying to get the same result out of what you’ve been doing as a kid. The price tag is there because that’s your market value.

“Guys are paid a lot of money because they’re worth it. It becomes a shock for everyone at home because we haven’t been exposed enough to it. I think if the exposure to the IPL at home had been the same from the start until now, as opposed to being just over the last two years, people wouldn’t be as shocked about it,” Morgan said, speaking of proposed changes to English cricket.

Morgan said the changes would not spoil county cricket. He said it was not a gamble as other countries had successfully implemented it.

Billings also spoke highly of the increase of England players in the IPL. The player featured five times for Delhi Daredevils last year and he has been asked to continue this year.

“It gives you another platform to progress as a cricketer. My game’s gone from strength to strength, playing international cricket around the world,” he said.

Billings added that aside the IPL, Australia’s Big Bash can be helpful to the career of English cricketers. Billings has played for Sydney Sixers in Australia and in the Pakistan Super League where he featured for Islamabad United.

“Ten years ago, if you said an Englishman would go over and play in an Australian team, people would laugh at you,” Billing said pointing to the fact that things have changed.